I am an actress, author and director from Berlin. After finishing acting school in 2003 I founded my own theater, the „prime time theater“ in Berlin-Wedding, where I invented the first sitcom on stage „Gutes Wedding, schlechtes Wedding“. I have written, starred in and directed over 100 episodes in 12 years. Then, I turned the live show into a TV Sitcom which was shown on Netflix and Amazon Prime. In 2015 I left my theater looking for new adventures and started to write musicals and screenplays. For my first musical „Klassenkampf“ I won the German Musical Award in the category „Best Book“. My other prize winning musical „Jana & Janis“, produced by Schmidt Theater Hamburg is coming to Munich in September 2022. Overall, I have written over 130 theater plays and musicals. In 2019 I wrote the book „Hinfallen ist keine Schande, nur Liegenbleiben“ which was on the „Spiegel“ list of bestselling books for weeks, followed by the bestselling Audio-Book „Die Wut-Life-Balance“ for Audible. I also received the Nyssen & Bansemer Dramatist-Award, the BZ Culture Award and the Medal for Merit from the City of Berlin. 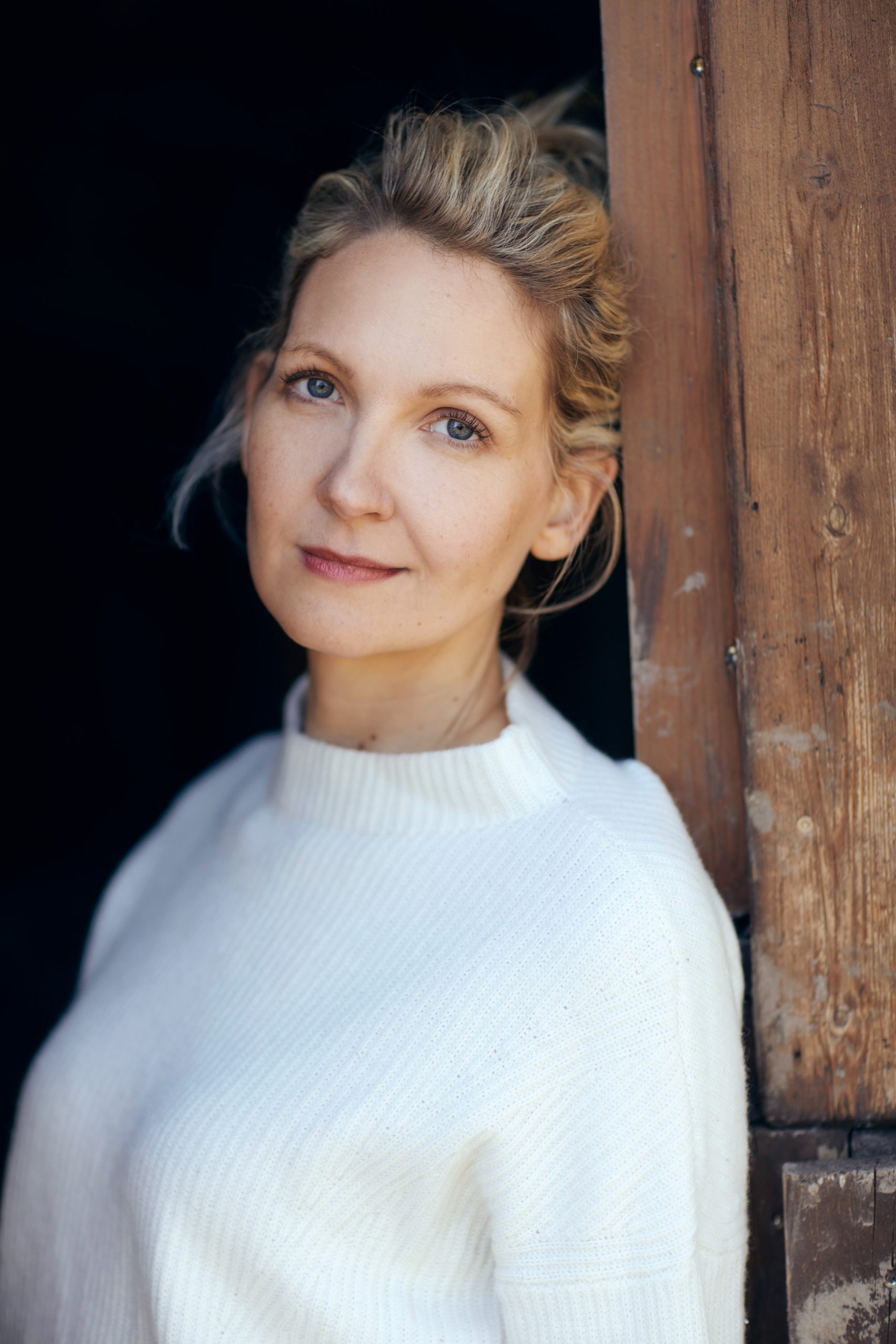 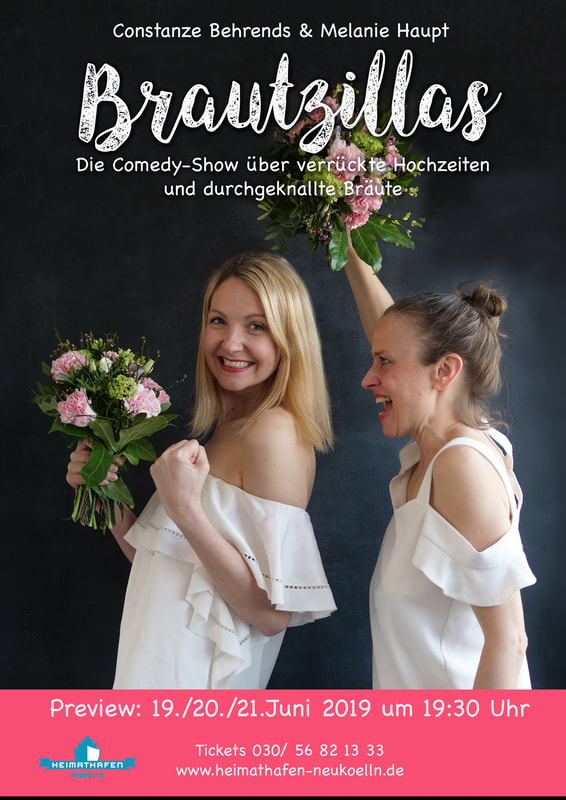 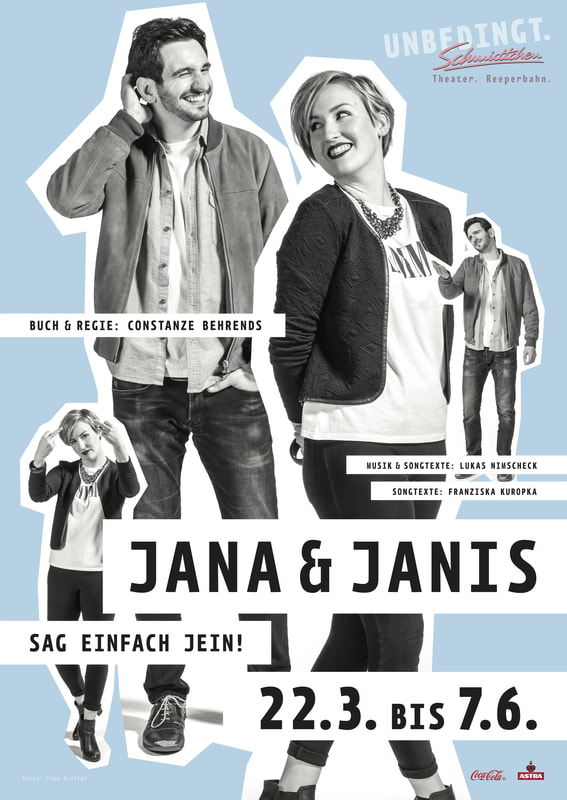 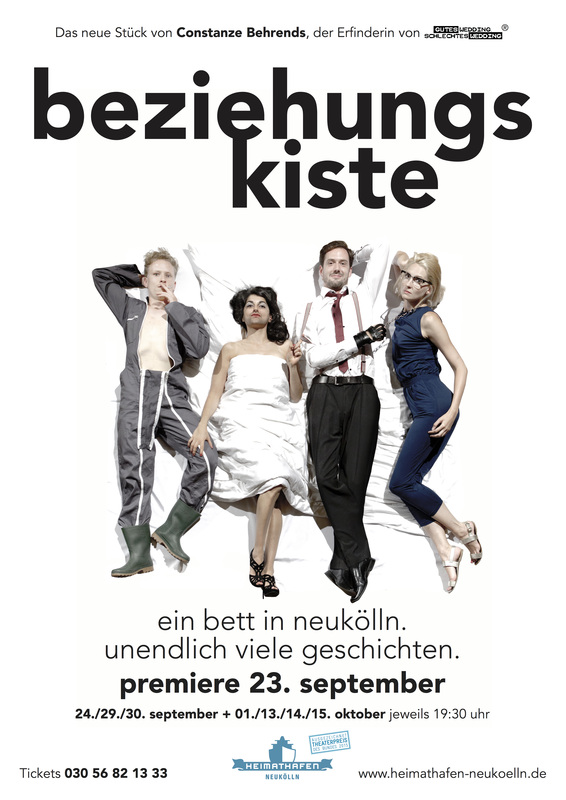 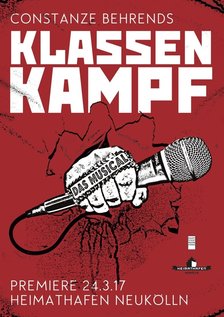 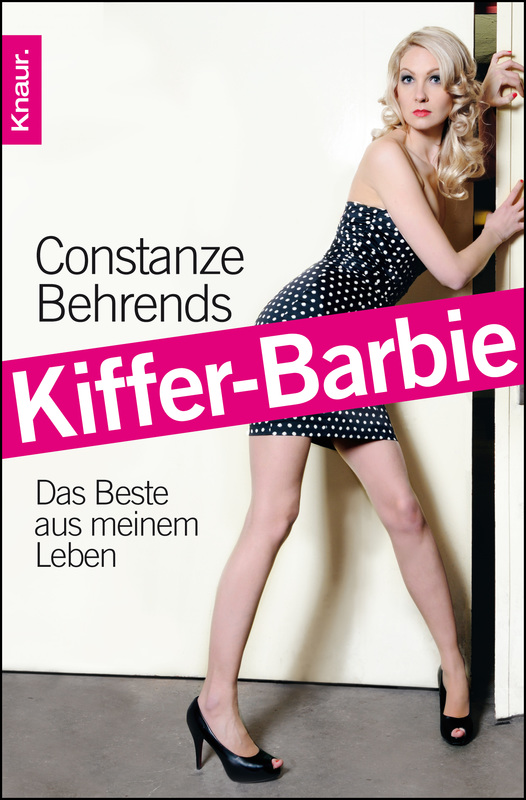